The meaning of the term ‘slabbing’ in comics is not immediately obvious ~ and, maybe, neither is the purpose.

In a nutshell, you take a mass-produced comic book with a print run in the thousands and pay a commercial company to assess the physical condition of your copy (graded these days on a scale from 1 to 10 rather than the less specific language such as ‘good’, ‘fine’ and ‘near mint’ used in earlier days of comic collecting). You then pay that company more money to seal your comic in heavy-duty, UV-resistant plastic to ‘preserve the grade’ ~ so the comic is protected from accidental damage and some of the deterioration of age that any printed paper will suffer over time.

You get the comic back (eventually) sealed in an unopenable plastic case with a bit of paperwork describing its condition.

Why? Given that the purpose of any printed material is To Be Read, what possible reason could there be to lock any of these comics away so they can never be read again?

Well… money, of course, is the big reason for most slabbers.

Comic collecting is a strange hobby in that there is no scarcity of the objects collected for the most part ~ and if one is concerned with the story inside a comic, then the advent of easy reprints and digital copies makes almost any comic ever produced available to read.

But there’s an eternal desire to demonstrate the worth of these comics, to say they are as valid (and valuable) as a stamp collection or a wine cellar. This is probably no surprise given that so much of comic collecting revolves around American superhero comics… a well-adjusted adult really should feel no shame at enjoying children’s power fantasy stories, but people are strange and will contort logic, themselves and the very thing they love in to new and twisted shapes to justify their love.

So comics are valued for being the first printing (even when indistinguishable from a later printing)… as if they were made in limited quantities, like antiquarian books. And they are prized for featuring the first appearance, however skimpy, of a character who later becomes popular (especially one who is scheduled to appear in films or tv)… as if a fleeting glimpse of a cape is significant.

When I was younger I would have described myself as a Comic Collector, but in those days a comic would be sought after because it was written or drawn by particular creators, or in the days before comic shops, because individual issues got missed off the import roster, leaving hard-to-fill gaps in ongoing stories.

The modern justifications for hiking prices on secondhand comics seem strange and artificial in comparison. It doesn’t seem that these criteria are enough to treat an individual comic as an artefact worth preserving, but obviously The Market begs to differ.

There are good reasons to preserve some comics as historical objects, of course. There are believed to be fewer than 100 copies of Action Comics issue 1 surviving today ~ the 1938 first appearance of Superman kickstarted the whole superhero industry and holds the record sale price for a comic at more than $3 million. That is probably an object of desire worth preserving for the ages. With the contents having been reprinted many times over, keeping a handful of specimens safe from the ravages of time is a reasonable choice that does not prevent anyone from reading the contents ~ especially as the slabbing company has put a scan online of the comic (HERE) so anyone can see the historically important work. 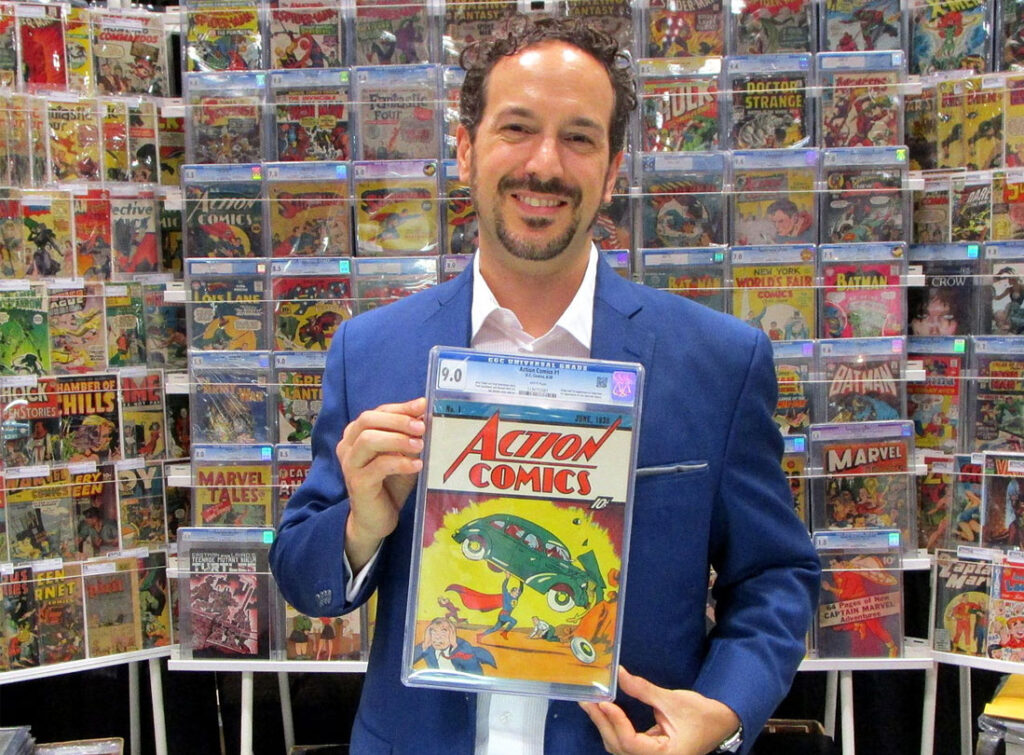 Vincent Zurzolo of Metropolis Collectibles paid $3.2 million for this CGC 9.0 copy of Action Comics #1 in 2014… Is this a happy man showing off a treasured work of art or a businessman displaying his investment? You decide, reader.

But there isn’t a huge list of similarly important objects that ought to be preserved outside of a museum environment.

Most of the comics being slabbed in plastic are not significant objects in and of themselves.

The only reason to close them forever with just their covers on display is financial.

For instance, Werewolf By Night 32 was part of a largely unheralded run of comics by a writer and artist whose work does not command high prices in the back issue market, but it does feature the first appearance of Moon Knight ~ an on/off popular character with patchy commercial success as a comic, but now a Disney TV series.

‘Raw’ copies of this comic might sell on eBay for up to £500 (well, they might this week! The speculator market is volatile and can crash pretty suddenly), but if you get it slabbed first you can ask for £1500… and extra grand for a comic you can’t read any more!

Slabbing is here to stay, if only because the people who have invested in large collections of slabbed comics will have to buy and sell from each other in the same way the Art Market passes their Basquaits around a small clique ~ to let any individual piece drop in value would be to see the value of all others hemorrhage, so that won’t ever be allowed to happen. Better to buy another painting for inflated prices at auction and say that proves the rest of your collection has increased in value too.

But there are a lot of individual collectors around spending over the odds to buy a comic they’ll never read that will have a nominal value much higher than anyone will actually pay once the tv phase passes.

It seems to me that a process that can be used to preserve our milestones in our cultural contribution to society, is just enabling another Ponzi scheme, taking advantage of the dreamers, the misinformed and the enthusiastically stupid.

Want to see where all this ends up when you give me a rare and valuable comic, an irritation at the very idea of slabbing, and a big bag of concrete? Mosey on over to SLABBED… You’ll laugh! You’ll cry! You’ll decide I had too much time on my hands one summer!!

The estimable Russell Willis points out that buying high-value back issues by mail order in slabs means a customer is assured that the comic will arrive in the condition advertised, and then can be taken out of the slab for reading as normal… which is a useful commercial tool, if revealing of how OTT the back issue market for superhero stories has become.

I’m not convinced that many comics are ever released from their plastic tombs compared to the numbers ‘laid down’ as an investment for the future, but it’s definitely a good facet of the industry for those buying old comics unseen. 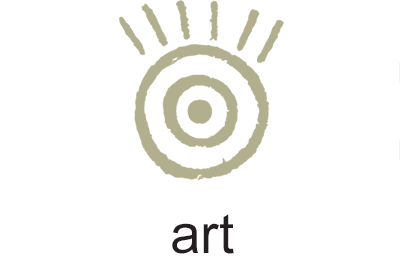 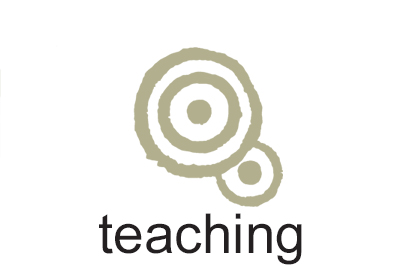 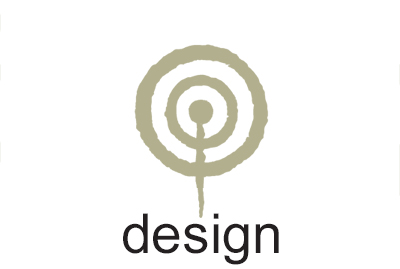 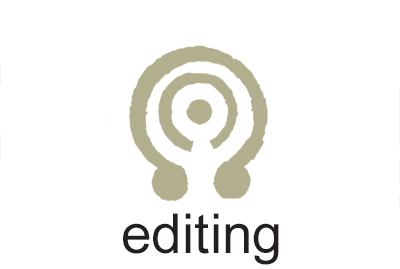